Chip technology helped to drive down counterfeit fraud at merchant locations in the U.S.

When the clock struck midnight on January 1, 2017, we not only welcomed a new year but we also wrapped up the first full year since the United States began the upgrade to chip card technology—and there were many reasons to celebrate. Results show that counterfeit fraud has been declining—52 percent at chip-enabled merchants and 14 percent across all merchants.

During 2016, the number of Visa chip cards issued in the U.S. increased by 92 percent, totaling 408.1 million cards. In addition, the number of merchants who implemented chip-enabled terminals more than doubled, totaling 1.81 million. This represents 39 percent of all merchant locations— with 82 percent of them being small- and medium-sized businesses—and 49 percent of total payment volume.

Also in 2016, Visa introduced Quick Chip technology to not only speed up chip transactions at checkout but also help expedite merchant chip implementation. Thousands of merchants, including New Leaf Community Markets, a chain of grocery stores, and Brookstone, a U.S. specialty retailer, have implemented Quick Chip with great success. 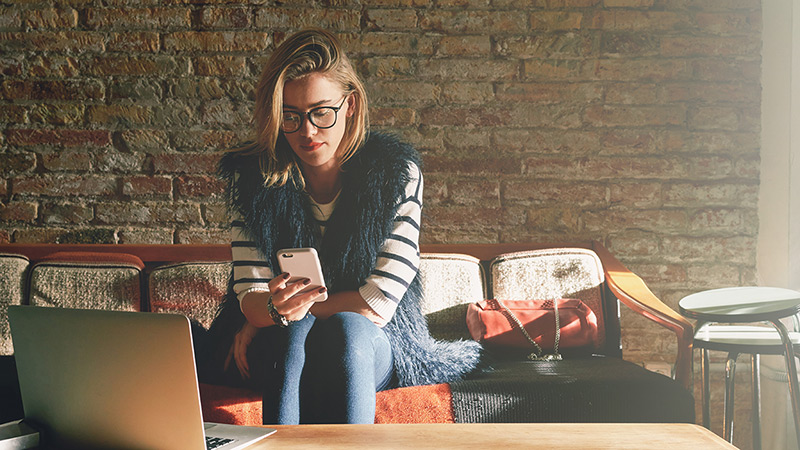 E-commerce authentication gets a major makeover.

An extra layer of security when you shop in-store. 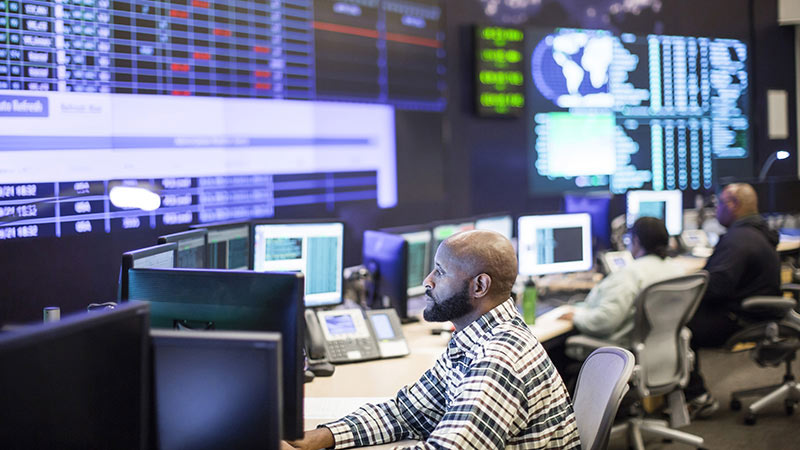